Going to Launch on 3rd September 2018

Samsung has introduced a portable X-series NVMe SSD with support for Thunderbolt 3.

According to Samsung, that’s 5.2x and 4.5x faster than read and write speeds of SATA Samsung SSDs, and up to 25.5x/20.9x faster than external HDD. 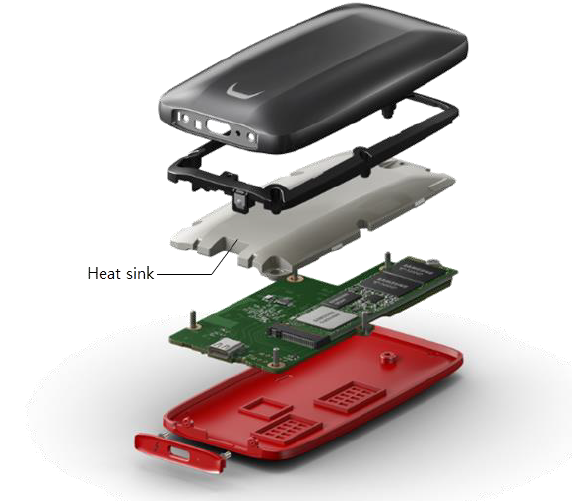 To protect it from more physical threats, the X5 is encased in a full-metal body and a shock-resistant internal frame, which can apparently survive drops of up to 2 m (6.6 ft). There’s also a heat sink and “Dynamic Thermal Guard technology” to keep it from overheating.

HOW TO SIGNUP FOR AMAZON PRIME MEMBERSHIP?

Realme Will be First to Launch Phones With Snapdragon 865

HOW TO BACKUP YOU ANDROID DEVICE?