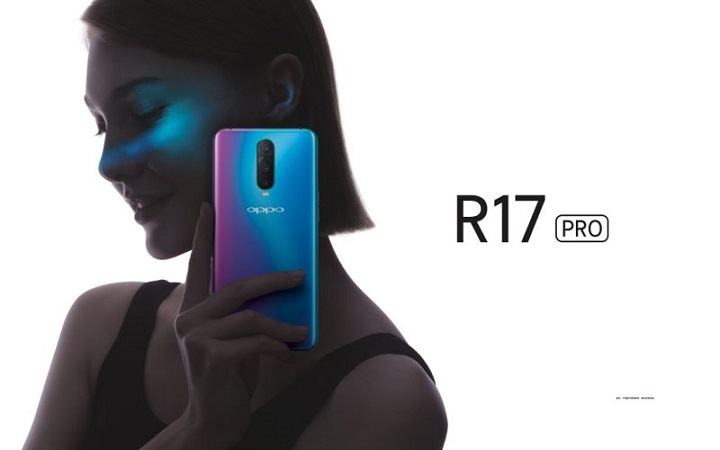 The device is powered by Octa core (2.2 GHz, Dual core, Kryo 360 + 1.7 GHz, Hexa Core, Kryo 360) processor paired with 6 GB of RAM. As far as the battery is concerned it has 3700 mAh. Over that, as far as the rear camera is concerned this mobile has a 16 MP camera . Other sensors include Light sensor, Proximity sensor, Accelerometer, Compass, Gyroscope. So, does it have a fingerprint sensor? No, it doesn’t. For graphical performance that can make games run smoothly, this phone has got a Adreno 616 GPU. On board storage is at 128 GB with the option to expand the memory by Yes Up to 256 GB.

Huawei Nova 3 & 3I launched in India

Honor Play 4 will come with an Infrared Camera to Measure...