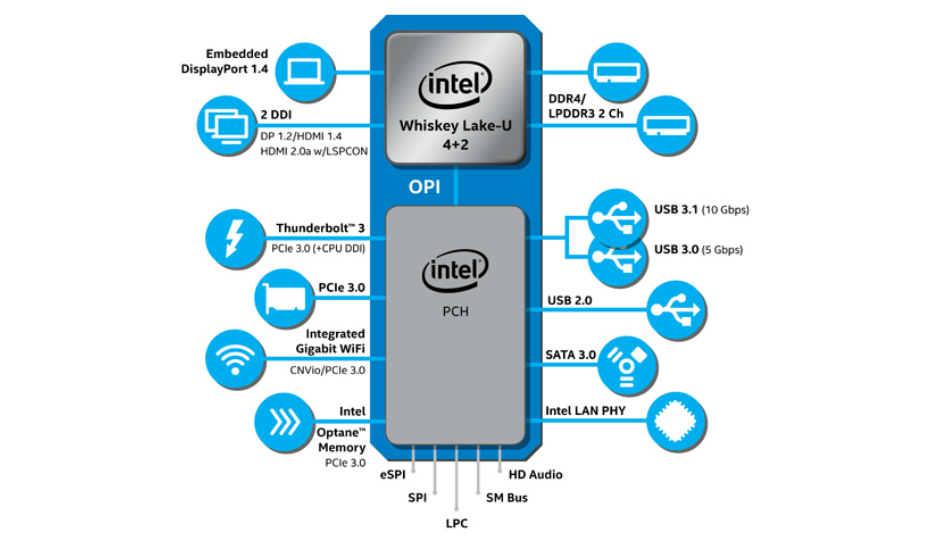 Honor Play 4 will come with an Infrared Camera to Measure...