It uses nearly the same hardware as seen premium tier smartphone such as the Honor View 10 or the Honor 10, but it has a price tag lower than both of them. The device has been launched in China as a gaming phone and this is mostly because of the massive e-Sports scene in the country. 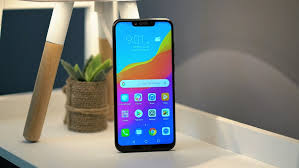 The Honor Play just looks different from other Honor phones thanks to the full-metal unibody design. The Honor 10 launched before it sported a glass back, and every recent Honor device we have seen, such as the 9 Lite, the 9N, also sport a glass back. The Honor Play’s curved edges and metallic frame gave me a good grip on the device, something that is quite needed for a phone that is centered around gaming. 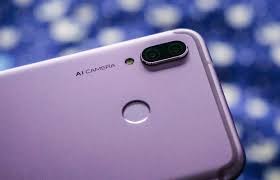 The Honor Play has a vibrant, colourful and pleasing display. The 6.3-inch screen has an LCD panel, but I find that it still keeps up with an OLED panel on say the OnePlus 6. The big screen also means that the viewing experience on the device is quite appealing. The text on the phone was sharp and crisp. I viewed video content on the phone using different angles and there seemed to be no noticeable colour shift. The phone can also get sufficiently bright in sunny conditions and also pretty dim at night time. 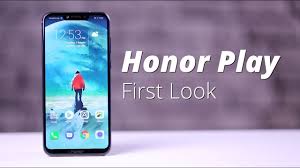 To my immense relief, I found that Honor’s software issues have been put to bed. Huawei’s custom EMUI 8.2 skin is overlaid upon Android 8.1 Oreo and even though I’m a person who prefers stock Android, I felt that EMUI was not too bad either. 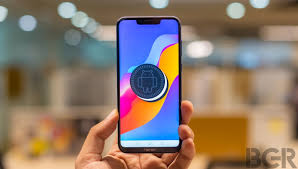 Performance is something that has been mentioned quite a lot for the Honor Play. But don’t get fooled by it. What the Honor Play is really marketed as is a gaming phone. As mentioned before, in China, the phone is being sold as a gaming device due to the huge eSports industry there. But how good is the gaming experience on this phone? Short answer: For its price, quite impressive. 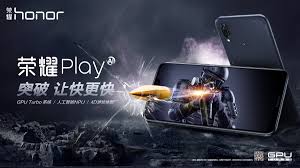 Samsung Galaxy A42 5G With Snapdragon 690 SoC Spotted on Geekbench

Google Play Music Will Stop Working in India in October

Snapchat to Take on TikTok by Adding Music to Snaps

Samsung Galaxy A42 5G With Snapdragon 690 SoC Spotted on Geekbench

Google Play Music Will Stop Working in India in October

Snapchat to Take on TikTok by Adding Music to Snaps

Moto E7 Plus With 4GB RAM Spotted on Geekbench

OnePlus HydrogenOS 11 to Launch on August 10

YouTube Brings Back HD Streaming on Mobile App in India