in the back of a Lyft

According to rumors, A Google employee appears to have forgotten the high-end Android in the back of a taxi. The high-end Android device, which is expected to be launched next month, was discovered by a driver of the ride-hailing app Lyft, who shared pictures of the prototype before handing it back to its owner.

According to the publication, the driver was able to recognise that it was the new Google smartphone because he was the owner of a Google Pixel 2 XL. 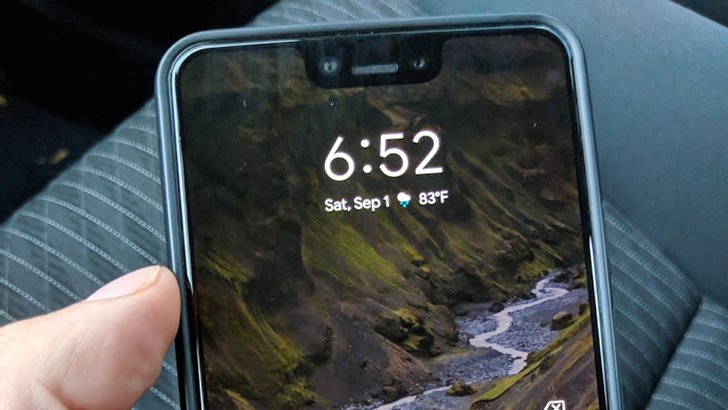 Read about Red hydrogen one smartphone.

How to take screenshot in iphone x?

Truecaller Brings a Call Reason Feature to Let You Know Why...

Microsoft Outlook for iPad Now Lets You Attach Files From Other...

PlayStation 5 Will Use Game Data to Improve Fan Performance Over...

Nokia Essential Wireless Headphones With 40mm Drivers, Up to 40 Hours...